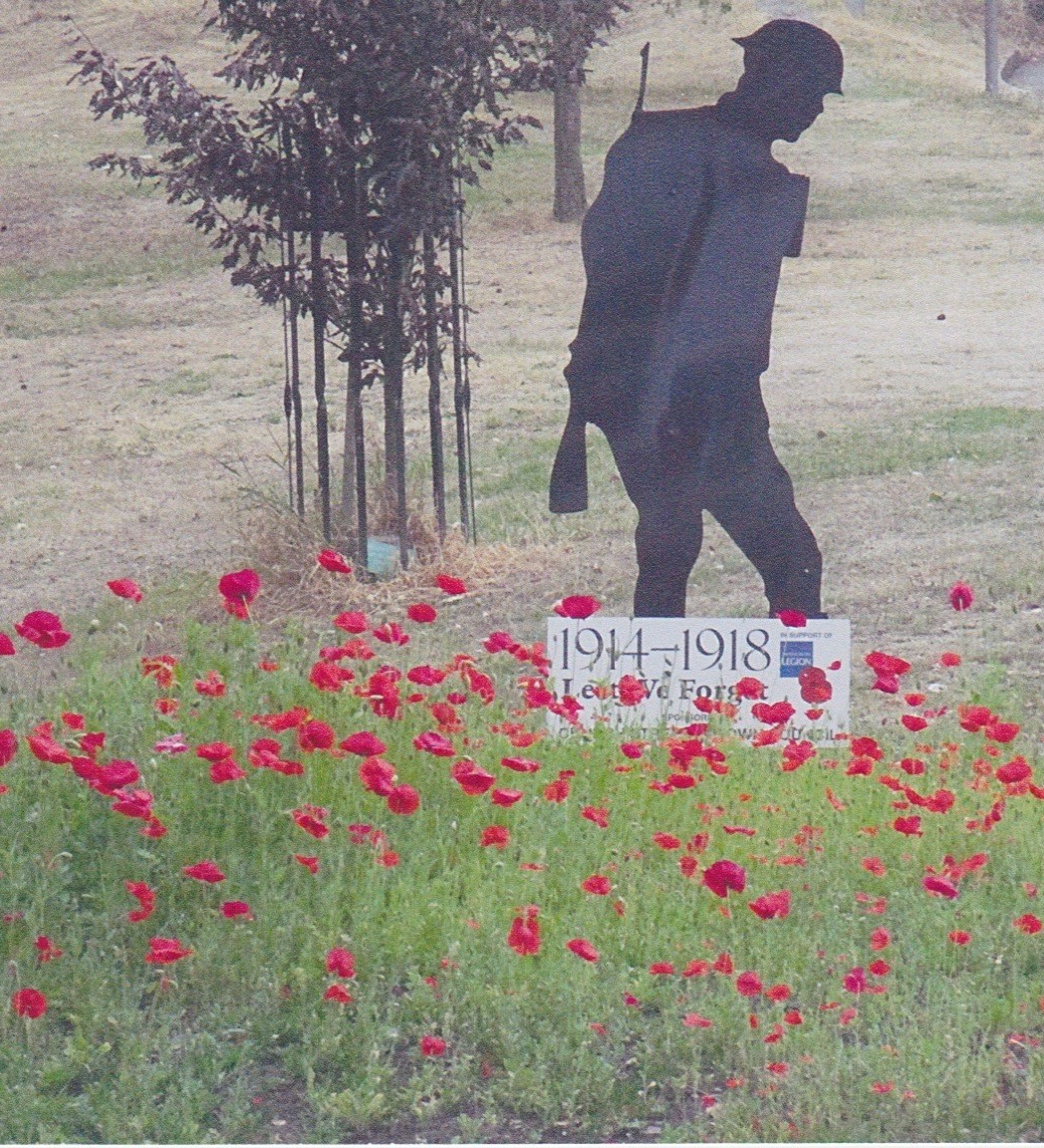 A Special Event on the 100th anniversary of Armistice Day.

The Church Stretton Library Support Group have united with the Stretton Players to present a special evening event on the 100th anniversary of the Armistice. Join us for a social record of life in the Strettons during the Great War, combining local news with songs and poetry of the same era.

“…An arrest has been made, a man being captured on the way to Craven Arms, after hiding in the woods for several days…”  Church Stretton Advertiser 1917.

Tickets available £8 from Burway Books or from John Thomas Florist