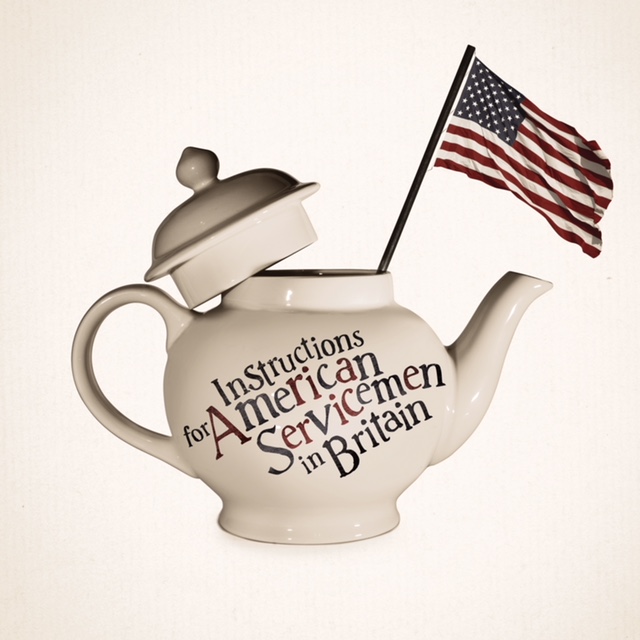 In 1942 the United States War Department distributed a booklet to American Servicemen on the peculiarities of the ‘British, their country, and their ways’. With roots in the Edinburgh Fringe and based on the genuine handbook called ‘Instructions for American Servicemen in Britain’,  Fol Espoi and the sketch-comedy trio of the Real MacGuffins created this fabulously funny show.

The Handbook - A Snapshot of England

“We know about this small book only because a curator in the Bodleian Library rediscovered it in 2005 and it was then republished. The director, John Walton, stumbled across it in a bookshop and thought it was such an “endearing snapshot” of England that it deserved to be made into a show, roping in the Fringe-tastic comedy trio the Real MacGuffins.” - Ann Treneman, The Times

A horde of Yankee servicemen arrived in England where the locals speak a strange dialect, boil all their food, and talk endlessly about the weather. So they see the Brits as a strange race. Judge for yourself in a night of joyous laughter and downright silliness because a crack team of experts, the Real MacGuffins, explain the rules of British Life through humour. The comedy highlights the differences in English language, pronunciation and the absurdities of the English currency whilst it builds upon the audience’s almost hysterical guffaws and groans in this comedy of British Manners.

“They skillfully carry off asides and interjections, and with much disparaging of both American and English sides, it never seems like an unfair attack on either.” Sophie Adnitt, Off West End 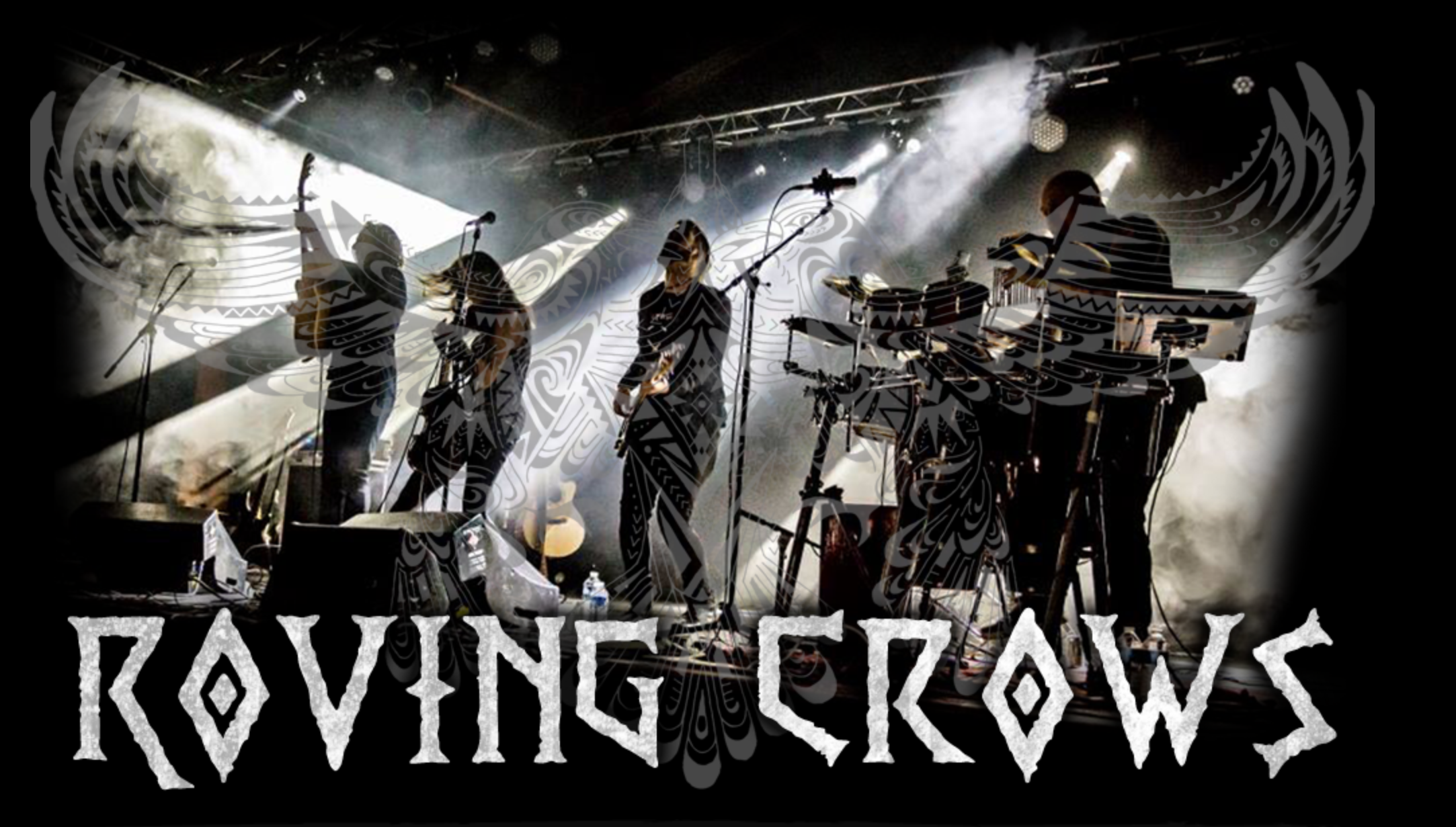 Roving Crows music is full of passion. They push the boundaries of their Celtic Folk roots with vibrancy and energy, their music melding vocals with exciting fiddle, electric and acoustic guitars. Bass and percussion rhythms generate exciting, foot-tapping and dance. They are a must-see act.

“an adventurous and inspired heady cocktail of Celtic and World music with  a social conscience and a beating heart” Mike Davies, Folking.com,

“The next folk super group in waiting”, Nancy Dunham, folking.com

Includes a glass of German wine and slice of......  Strudel?

What a great start for the New Year! and a warm welcome to our guests, the Shrewsbury Concert Band returns with their Conductor Ken Lumley.

They will entertain us with a variety of music with a German flavour complemented during the interval with a glass of Rhine or Moselle wine and, hopefully, a slice of Strudel.

The program includes Bach’s Toccata in D. Although some still think it was not written by Bach, it remains boisterously popular.
Not to be outdone by controversy, having publicly declared Victor Hugo’s play ‘Ruy Blas’ as "detestable", Mendelssohn refused to write an overture and a song for it. Piqued by stories that he was unable to write them in the time available, he relented and wrote this overture in three days.

Festivities would not be complete without Handel’s Water Music, and more music from one of our favourite Bands.